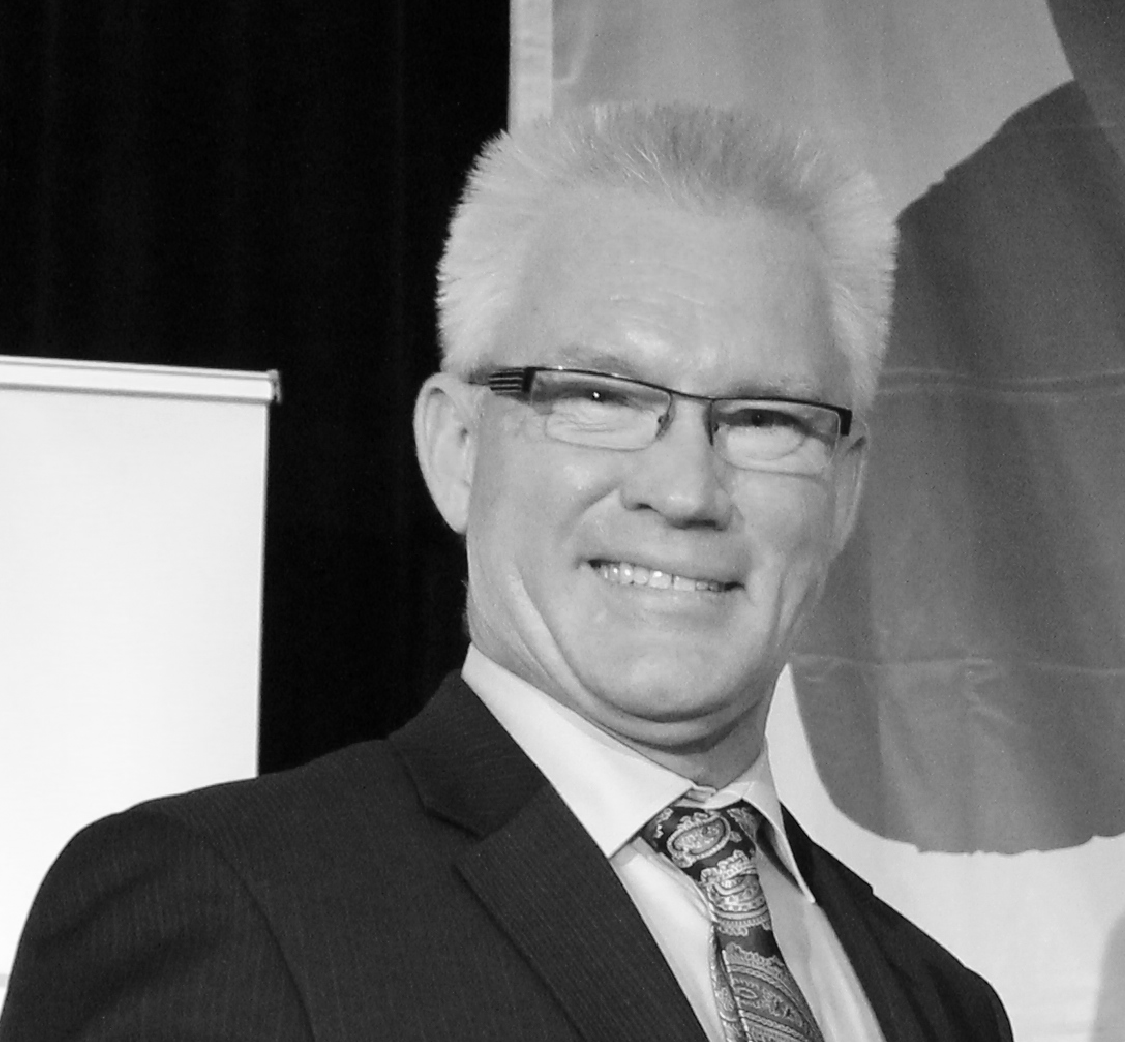 Vic Krahn (JHT CLT) is a co-owner of Lakeshore Tree Farms LTD /Lakeshore Garden Centre, with his wife Lee and their son Aaron.

He began his participation on the board of CNLA in the late 1980s, as the Saskatchewan Nursery Trades Assoc representative to CNLA. He has served in many capacities, including chairing the Nursery Standards, Marketing Chair, Government Relations Chair, ( which included many government/industry platforms including the Canadian Ornamental Horticulture Alliance). As a CNLA past president, he was appointed to represent CNLA at AIPH (Association of International Horticulture Producers) based in the Netherlands, on which he served as chair of Novelty Protection for 6 years and as President for three years.

Vic states “Our company is in a small province with a harsh climate. To succeed, we needed to be multi-disciplined. This approach served us well during my tenure with CNLA and its affiliates. If anyone sector succeeds, we all succeed.“